Alluria is a wondrous land of magic, monsters, and intrigue. From windswept grasslands of the midlands to the frozen kingdoms of the north, it is populated with humans, elves, dwarves, orcs, and a host of other minor races. There are three major kingdoms in Alluria. The human kingdom of Chalon, which is the shining trade capital and center point for the entire continent. The majestic elven kingdom of Selra’thel, full of beauty, wisdom, and the most powerful magics. The mountain kingdom of the dwarves, Keredain, where marvels of technology are crafted and valuable metals and gems are mined.

To the south are the wave-lashed coasts of Khorthos, the bountiful island kingdom ruled by a line of oracles with the power of divination. The harsh western kingdom of Uln is dominated by whoever is strong enough to seize power and wield it. Just south of Uln is the city-state of Caladar, with a rigid militaristic culture and that produces a strong sense of honor and great warriors. The southwestern most kingdom is Riverview, a growing, lawless land were life means little and fighting in the arena can make one wealthy beyond their wildest dreams.

Alluria is full of both heartbreaking cruelty and remarkable compassion. The arcane arts that influence the realm consist of ‘light’ magics such as druidism, wizardry, and alchemy while the ‘dark’ magics are necromancy, sorcery, and witchcraft. The other two ‘neutral’ magics are Illusion and shamanism. The eternal struggle between good and evil is never more vivid than the clash between competing arcane disciplines. It is commonly said that whoever controls magic controls destiny.

Titles in this Series 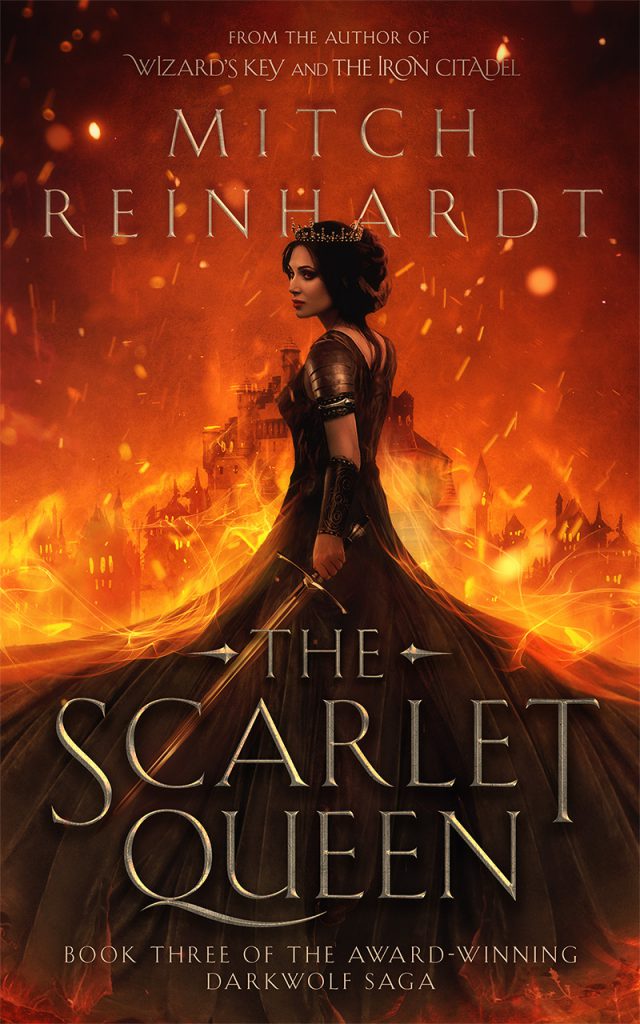 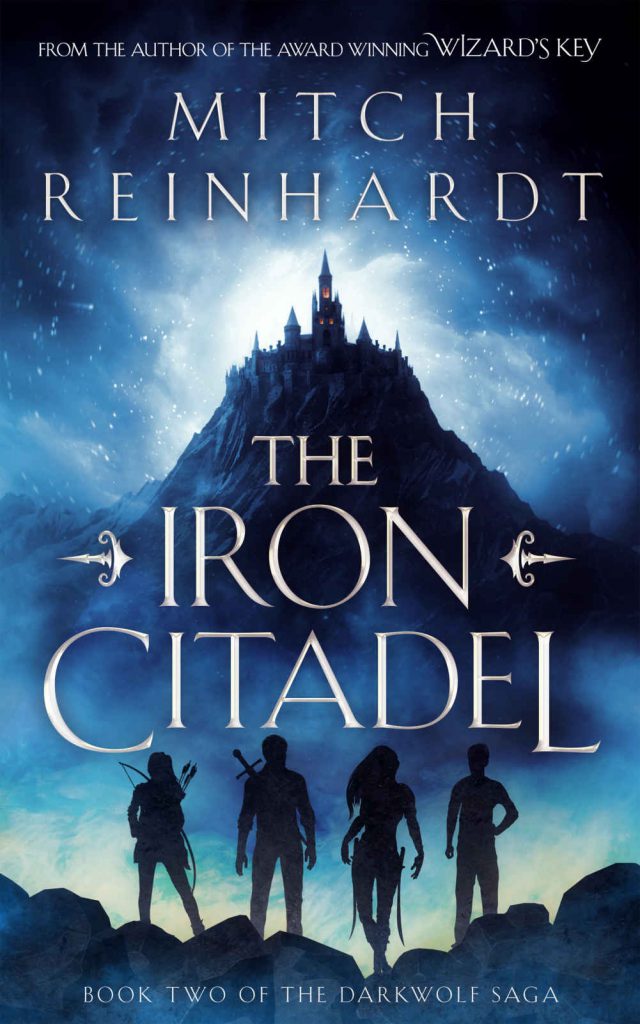 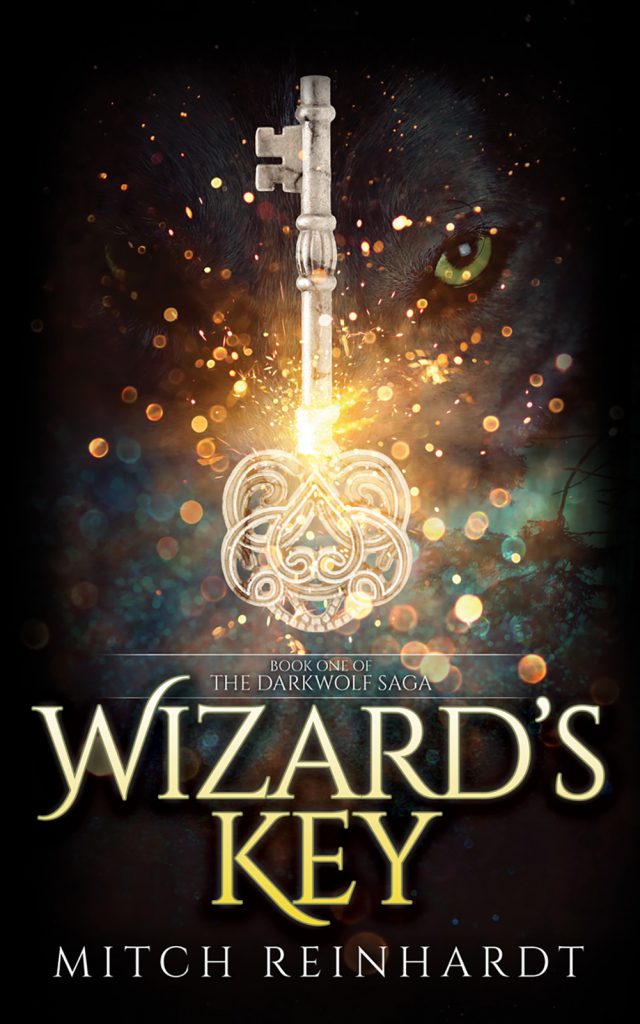